Hit enter to search or ESC to close

The Gulf Aviation Academy was first established in 2010 and has gone from strength to strength in the intervening years. Since gaining approval and accreditation from the Ministry of Labour as a Vocational Training Institute we have worked constantly to achieve our goal of becoming the aviation training centre of choice for students not only from the MENA region but from around the globe.

Our Launch
In 2010, the GAA was officially launched and became the first EASA ATO to be located outside Europe. This unique selling point set us apart from our competition and still marks us as one of the most outstanding aviation training providers within our region. In the same year, we also gained EASA 147 approval for our engineering programmes and became a UK CAA cabin crew training organization as well as commissioning a second full flight simulator A320 for the benefit of our students. 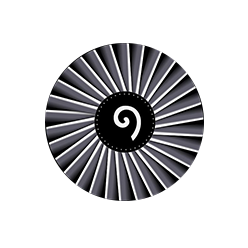